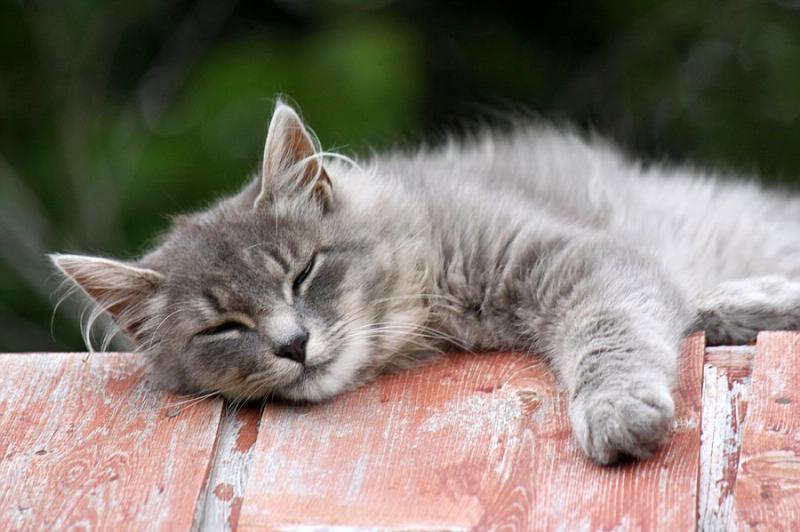 No cats tested positive for FeLV in 2016, at AVC’s Saturday neuter clinics!

Dr. Peter Foley provided the Membership with the TNR statistics for 2015:  873 cats were treated, vaccinated and spayed or neutered.  The Cat Action Team has had 10,934 cats go through its TNR program since its beginnings.

Dr. Peter Foley presented the 2014 TNR statistics.  Six hundred thirty-four (634) cats and kittens were spayed or neutered throughout the year. 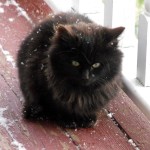 During Dr. Peter Foley’s presentation at CAT’s 2014 AGM, it was revealed that 855 cats and kittens had been spayed or neutered in 2013. 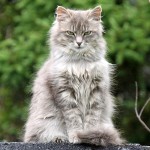 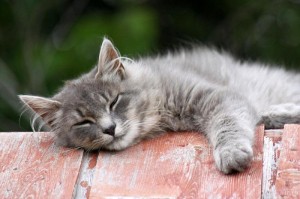 The Dr. Els Animal Champion Award has been awarded three years in a row to members of the Cat Action Team.

CAT has received a series of grants from PetSmart Charities of Canada®.