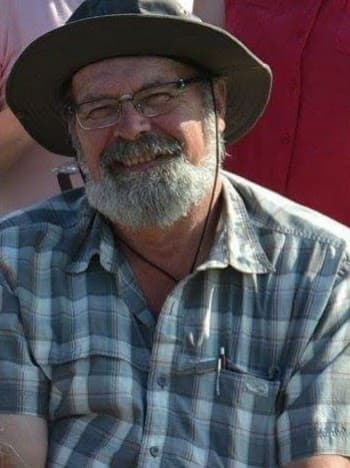 It is with sadness that we announce the death of one of our CAT directors,  Donald Turner, who passed away unexpectedly on March 14th. Donald served several terms on the board over the years and most recently held the position of Secretary. He was a valued contributor and involved in all aspects of CAT from trapping & transporting cats to neuter days, selling tickets for raffles to bylaw and policy implementation. Both Donald and his wife, Sue, have been instrumental in some of the largest fundraisers hosted by the organization.  We send our condolences to Sue and the family. We know what a huge loss this will be not only for them but also for CAT. He will be missed by all of his family at Cat Action Team.